Ubisoft admits handling of misconduct has caused a lack of trust

Ubisoft has admitted its handling of misconduct complaints has led to a lack of trust in the company.

Dynasty Warriors 6, A look back on a controversial period of the Musou games 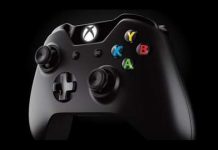 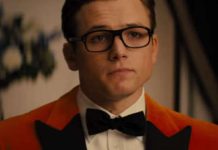 Andy Corrigan Haven’t Made a Single Kill in PUBG Yet, but... 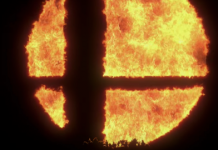 Call of Duty: Warzone has finally nuked its map