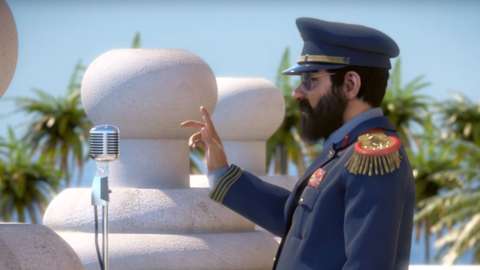 Tropico 6 will not be available on PC later this month, as previously announced. In a frank message, developer Kalypso Media Group’s owner, Simon Hellwig, announced a delay for the upcoming strategy game, explaining that it isn’t yet great.

“Over the holidays, I have played Tropico 6 for many hours and really liked what I saw,” he said in an open letter on Kalypso’s website. “But, in my humble opinion, it is not enough to like a game–I want to love it! And Tropico 6 is good, but not very good, or outstanding. Yet.

“Combining my own opinion and the response we had from thousands of dedicated beta players around the world, Kalypso has decided to postpone the release of the game for another couple of months to March 29, 2019.”

Hellwig said the extra time will be used to introduce more requests the developer has received from the community. “But we cannot do this overnight, and want to present the best possible Tropico experience to the fans of the franchise,” he said. “Features like pathfinding, a challenging multiplayer and the comprehensive simulation not only of each individual Tropican, but of the whole economy, are already implemented well, but could benefit from more balancing, testing and enhancement to meet our very high quality standards for Tropico 6.”

Hellwig went on to apologize to fans, though he did offer some good news to make up for the delay. Those who pre-order the game by a deadline on January 10 through certain digital platforms (including Steam and Kalypso’s own store) will get the game’s first DLC pack for free. That content is due out sometime in the second quarter of 2019.

Tropico 6 introduces some brand-new features to the series, such as the ability to play across archipelagos; you can even connect the various islands using bridges. As seen in a previous trailer, you can also steal well-known landmarks from around the world, such as the Eiffel Tower and Statue of Liberty. In addition to the PC release now coming in March, PS4 and Xbox One versions are on the way later in the year. 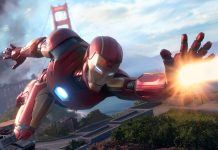 The Sinking City has been removed from Steam again

Pokemon Sun and Moon: Get a Shiny Legendary Pokemon 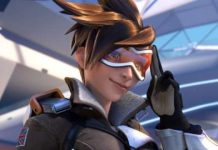