The Play’s the Thing: Hamlet Takes to Virtual Stage with NVIDIA GPUs 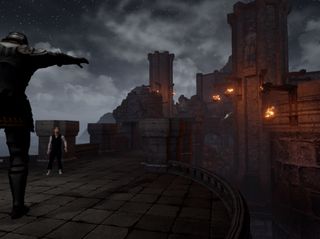 John Gielgud. Mel Gibson. Bart Simpson. We live in a culture where everyone has taken a turn as William Shakespeare’s Hamlet. But while many stepped into the role of the ill-starred prince of Denmark to utter the line “to be or not to be,” no one has given audiences the chance to be in the [&#8230;]

The post The Play’s the Thing: Hamlet Takes to Virtual Stage with NVIDIA GPUs appeared first on The Official NVIDIA Blog.

Six years after its release, is Catherine a sexist nightmare or...

How a Boston Startup Plans to Poach Poachers in Africa Using...