The Future’s So Bright: NVIDIA DRIVE Shines at Auto Shanghai 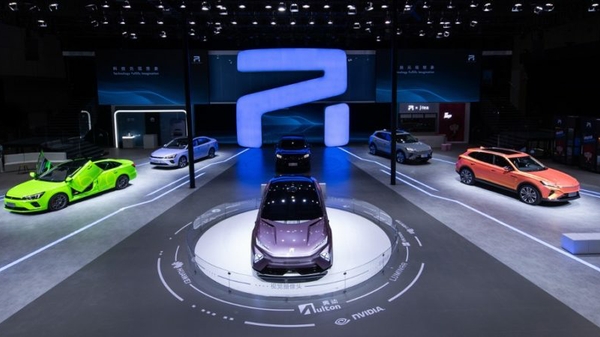 NVIDIA DRIVE-powered cars electrified the atmosphere this week at Auto Shanghai. The global auto show is the oldest in China and has become the stage to debut the latest vehicles. And this year, automakers, suppliers and startups developing on NVIDIA DRIVE brought a new energy to the event with a wave of intelligent electric vehicles Read article >

The post The Future’s So Bright: NVIDIA DRIVE Shines at Auto Shanghai appeared first on The Official NVIDIA Blog.

Final Fantasy 16: Everything We Know

News: PUBG receives another update for Xbox One that adds new...