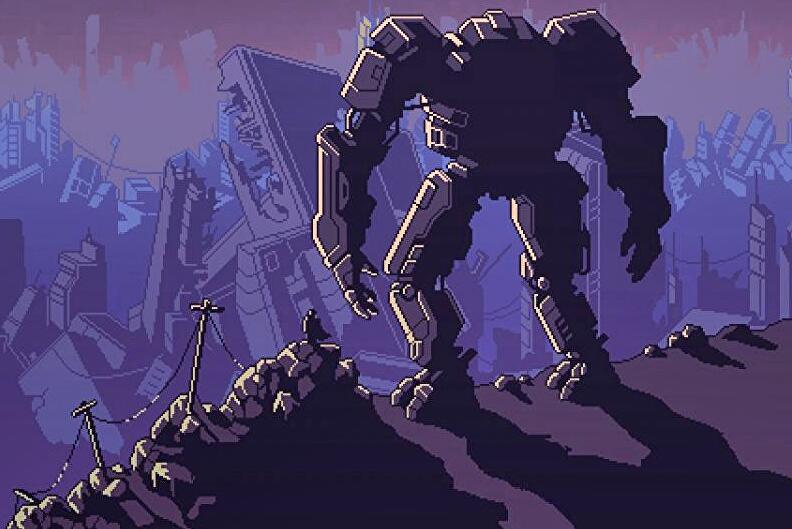 Four and a bit years after its initial launch, FTL developer Subset Games is revisiting its stellar turn-based strategy game Into the Breach, with a much-expanded Advanced Edition update for existing platforms that’s set to release on 19th July.

Into the Breach’s Advanced Edition update – which will be free to all existing owners on Switch, Mac, and PC – introduces new squads, weapons, pilots (with new pilot abilities), enemies, bosses, missions, and new music from Ben Prunty. It’ll also include a new, more challenging difficulty mode, plus support for seven new languages.

Alongside the update for existing platforms, Into the Breach will also be making its iOS and Android debut on 19th July. This version will include the new Advanced Edition content and touch-screen support, but will only be available to Netflix subscribers as part of the streaming service’s gradual move into gaming.

Get big savings on Razer gaming chairs and laptops in the...

Fallout 76 players are nabbing unreleased items from a secret "developer...