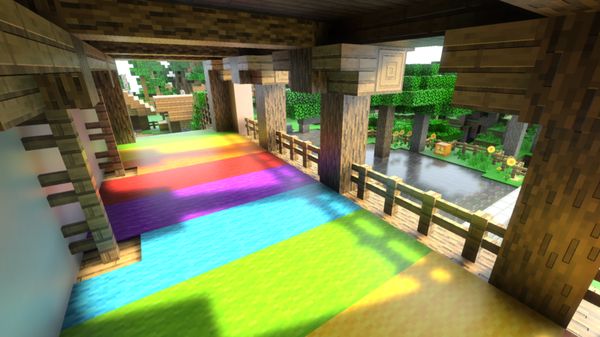 That was fast. Last year real-time ray tracing was the graphics industry’s science-fictiony future. Now it’s coming to Minecraft, the ubiquitous game where players of all ages and backgrounds come together to build amazing virtual worlds. A game update will bring real-time ray tracing to the world’s best-selling video game — with over 176 million Read article >

This Week's Top 10 On Netflix: Jeffrey Epstein Documentary Enters Chart At No.1

How A Total War Saga: Troy blends myth and reality

New On Netflix This Week: One Day At A Time Season...

At GTC DC, Experts Describe Why Diversity in AI Makes a...