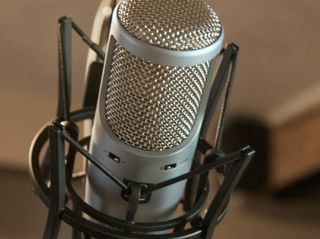 Win A Day One Edition Of Agents Of Mayhem On PS4...

NVIDIA Brings the Future into Focus at CES 2020