Xfire writes: “March isn’t a very thrilling month for gamers. With few new releases and a bunch of re-releases for new generation consoles, the highlight is Monster Hunter Rise, a new game in Capcom’s phenomenal series that will be a timed exclusive for the Nintendo Switch, later on releasing for PC.

However, we still have some notable titles, including It Takes Two, Balan Wonderworld, farm simulation games, and the arrival of the Kingdom Hearts’ entire series to PC.”

Square Enix Says It’s Not for Sale After Acquisition Rumours

Sony Says PS4’s DualShock 4 Is the Best-Selling Gamepad of All...

10 Spectacular Spider-Man Screenshots that Prove #PuddleGate was a Bust 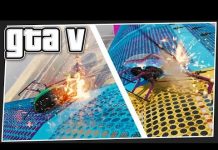 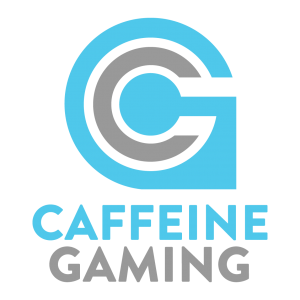 Review: The Last of Us Part II – GBATEMP