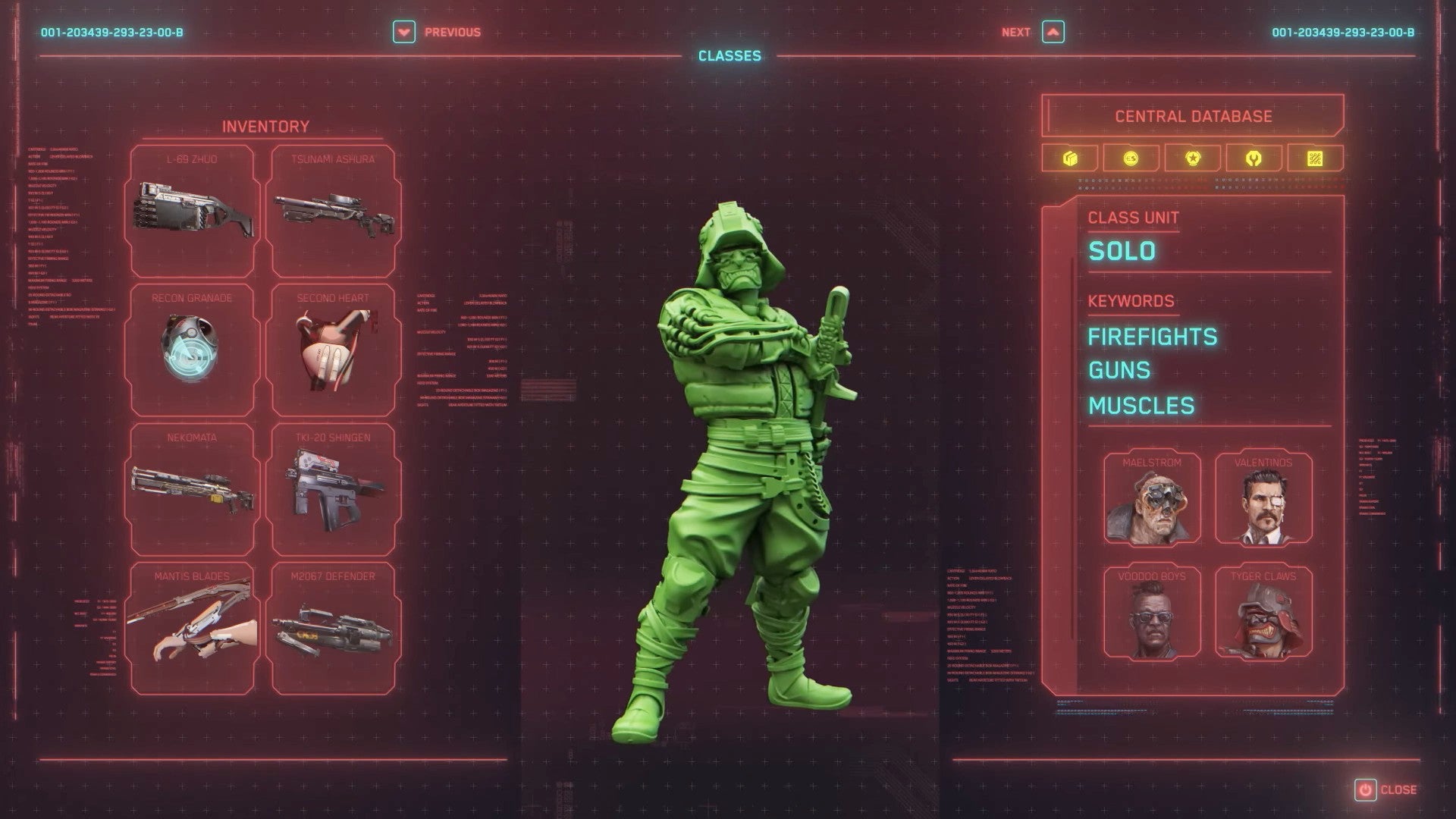 A new boardgame set in Cyberpunk 2077’s dystopian world of Night City recently launched on Kickstarter, and has quickly surpassed its target.

The game, which is known as Cyberpunk 2077: Gangs of Night City – The Board Game, comes from a collaboration with CMON, whose other works include Zombicide, Blood Rage, The Others, Rising Sun, Massive Darkness and Arcadia Quest, to name but a few.

It sees up to four players taking on the role of the ruthless gangs vying for control in the “glittering hellhole” of Night City (much as the name suggests).

Overwatch introduced a new Endorsement system and now everyone is “fake...

Fortnite’s new item is the Port-A-Fortress