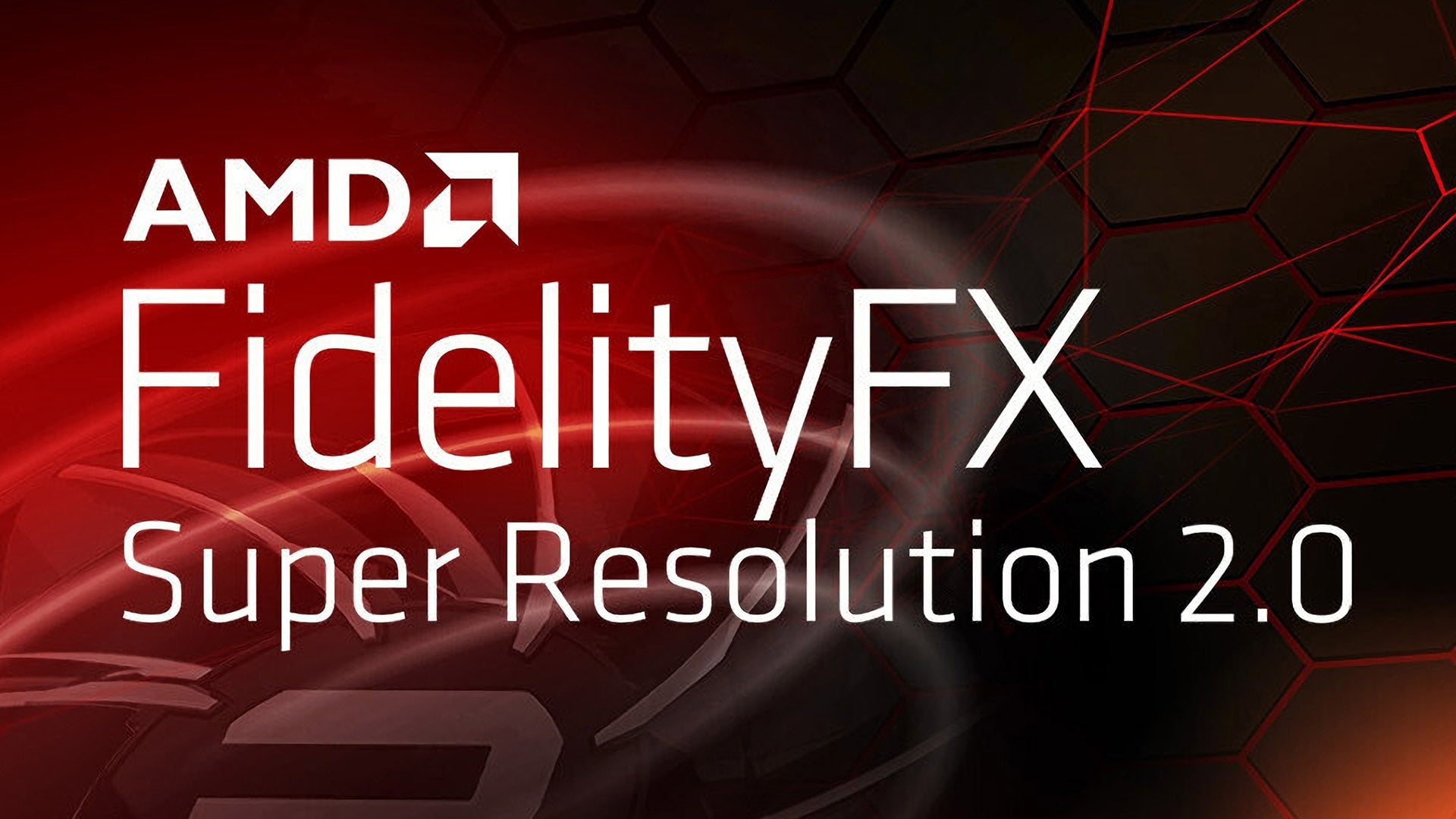 AMD’s Fidelity FX Super Resolution 2.0 has arrived and the first title to sport the technique is Arkane’s wonderful Deathloop, a game already shown to benefit immensely from reconstruction-based upscaling. Reconstruction is what separates FSR 2.0 from its less complex 1.0 predecessor: rather than interpolate out extra detail from the current frame with variable but often unsatisfying results, FSR 2.0 is similar to other modern temporal super-sampling techniques, injecting/reconstructing detail from prior frames into the current one to improve quality while adding anti-aliasing properties too. FSR 2.0 is also open source in nature, meaning that developers can slot it into their games free of charge, with minimal development time.

While we’ve seen techniques similar to FSR 2.0 in the console space for many years, the quality is such that it can rightfully take its place amongst the most recent second generation upscalers, such as Unreal Engine’s Temporal Super Resolution (TSR), as seen in UE5. While the likes of DLSS 1.0, checkerboard rendering, and older forms of TAA upscaling aim to produce native-like image quality at roughly half the internal resolution, FSR 2.0 and other second-gen techniques target similar quality from just a quarter of the resolution, with a 4K output from a 1080p base image often put forward as the sweet spot. DLSS and Intel’s upcoming XeSS utilise machine learning via specialised onboard hardware but FSR uses the compute power of the GPU itself, meaning that it should on run any modern graphics card. As you’ll see, we successfully ran FSR 2.0 on the venerable Radeon RX 580 and Nvidia’s GeForce GTX 1060.

In terms of the options available, FSR 2.0 offers settings very similar to both FSR 1.0 and DLSS. There are three modes available: performance, balanced and quality. Using 4K as an output resolution, performance and quality modes use the same internal resolution as DLSS: 1080p and 1440p respectively. Meanwhile, the balanced mode (2259×1270) uses a slightly higher resolution than DLSS balanced mode (2227 x1253). Generally, in common with all image reconstruction techniques, the higher the internal resolution, the greater the output quality.

After Criticism, Sega Says It's "Working On" Its Classic Game Re-Releases

Phew, You Can Buy Replacement Cardboard for Nintendo Labo